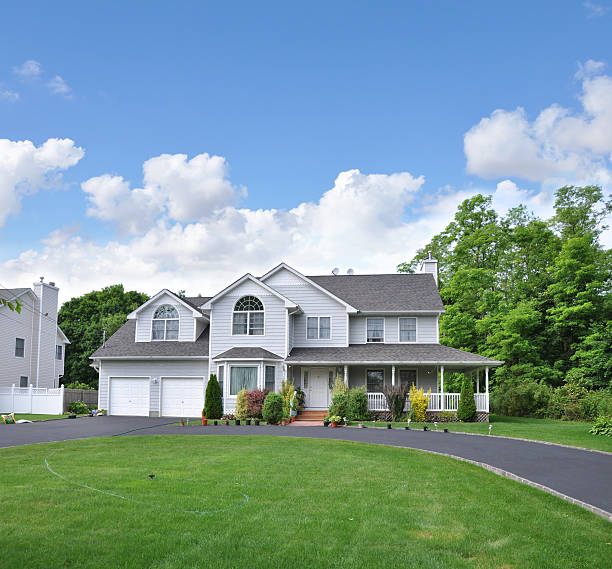 English and Dutch farmers arrived in the Village of Brookville in the 17th and 18th centuries. The Dutch purchased land near the junction of what is now Wheatley Road and Brookville Road in 1732 to build a church. On the land, there were several springs and a creek, and it is reported that the wolves congregated there to drink. Wolver Hollow was thus named by the Dutch. The Reformed Dutch Church of Oyster Bay was the name of the church that was erected at the time.

Over the years, four distinct constructions have been constructed, with the current stately and elegant edifice being dedicated in 1924. The Brookville Reformed Church was renamed and still exists on the original location.

The region became known as Brookville, possibly because of the many brooks in the area, and it was in the County of Queens until 1899, when it was absorbed into the County of Nassau. The region remained practically intact throughout the 18th and 19th centuries, consisting of farming and woodlands with plentiful animals. The area's beauty, as well as its proximity to New York City, drew many rich city dwellers to the North Shore in the early 1900s. The acreage was purchased from the families of Dutch and English farmers. Countless sums of money were spent on extravagant residences with lush landscaping.

In the early 1930s, the owners of estates on the North Shore began to form communities in order to safeguard their land zoning. Brookville became a village in 1931, and the first election for village authorities was held at that time.

Cereal Heiress is a fictional character. Marjorie Merriweather Post, the cereal heiress and one of the world's wealthiest women, sold her stately Brookville home to Long Island University in 1951 for $200,000, and the C.W. Post Campus was constructed on the property's 178 acres.

Mrs. Post would periodically visit college activities, football games, and student socials from the day the campus was dedicated until the end of the 1960s. Marjorie looks out the enormous leaded windows of the Great Hall, which was formerly Marjorie's living room (1968).

Brookville was visited by Luxembourg. The Luxembourg royal family paid a visit to Brookville in the summer of 1940. After their homeland was attacked by Nazi soldiers, they took sanctuary in Brookville.